BOULDER, COLORADO & CPR INITIATIVE TO HOST PUBLIC-INPUT EVENT ON THE QUESTION:
What more should the US do on climate?

Opportunity for Public Testimony-Statements: Up to 5 minutes for Pre-registered Speakers

Background: On June 16, 2022, the public interest, non-profit group Climate Protection & Restoration Initiative (CPR Initiative) filed a citizens’ petition with the federal EPA to phase out greenhouse gas (GHG) pollution. The City of Boulder was one of over a thousand parties to endorse the petition.

Ninety-days later, on September 14, EPA rejected the Petition on the ground, among others, that the federal government was doing enough already to meet its short-term, medium-term, and mid-century climate goals, including by its recent passage of the Inflation Reduction Act (IRA). Read More

But in truth, much more must be done to protect and restore the climate system.

CPR Initiative will host an opportunity for members of the public to address the question, What more should the United States do on climate? The event will be on Tuesday, November 1 from 10am to 1pm, Boulder City Council Chambers. All perspectives are welcome. Members of the public can register to provide testimony in-person or remotely. Everyone, including anyone unable to attend the hearing either in-person or remotely, is welcome to submit written testimony up to one week after the hearing through CPR Initiative’s online Written Testimony Form. CPR Initiative will convey a record of the hearing to EPA.

According to Jonathan Koehn, Director of the City of Boulder Department of Climate Initiatives:

The new federal climate investments in the IRA and the earlier Bipartisan Infrastructure Law should accelerate the transition to clean, sustainable energy; however, we know that far more needs to be done to secure a stable and healthy climate.”

According to Dan Galpern, General Counsel and Executive Director of CPR Initiative:

The IRA should help reduce continuing emissions, but the relevant science is clear: We need to phase out continuing GHG pollution and remove a substantial share of the overburden that is now overheating the entire planet and poisoning the ocean.”

CPR Initiative seeks action under the law to change United States public policy consistent with the relevant science on climate change. And the science is clear: To protect and restore the climate system, we must phase out GHG pollution and work to remove a substantial portion of legacy emissions that are overheating the planet and acidifying the oceans. US GHG sources have contributed the most to fuel the climate crisis. And yet, the federal government has imposed no meaningful restrictions on major CO2 polluters to-date. Together, with broad public support, we aim to change that.

Here’s a brief summary of the facts on our Petition to EPA.

Read the legal arguments covered in Part I of our Petition to EPA.

Read the scientific evidence covered in Part II of our Petition to EPA.

Visit our campaign page to learn more about our Petition to EPA to Phase Out Greenhouse Gas (GHG) Pollution and our Campaign to Restore Our Climate. 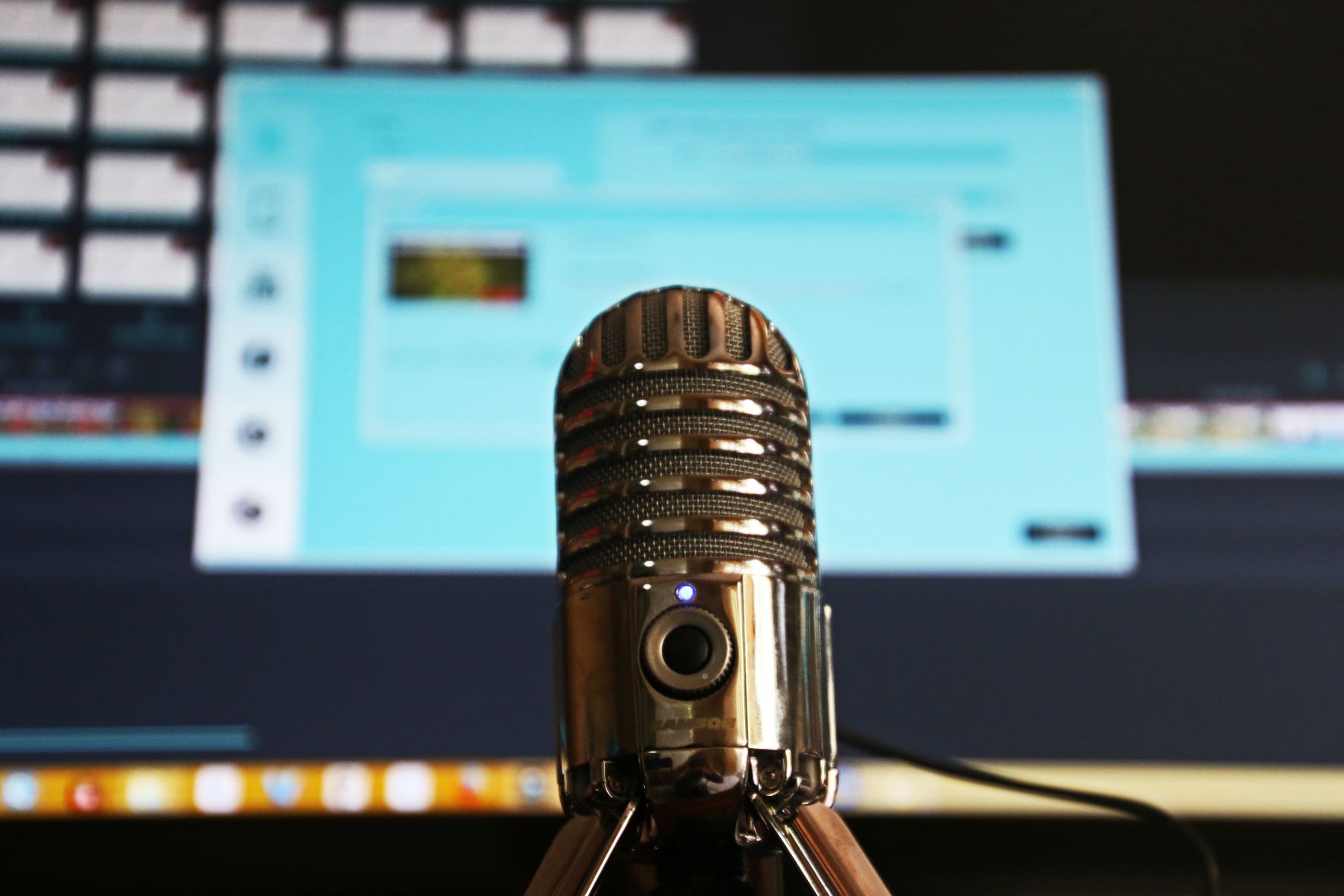 Watch our July 8, 2022 webinar on the Impact of West v EPA, CPR Initiative’s Petition to Phase Out GHG Pollution: What’s The Supreme Court Got to Do With It? 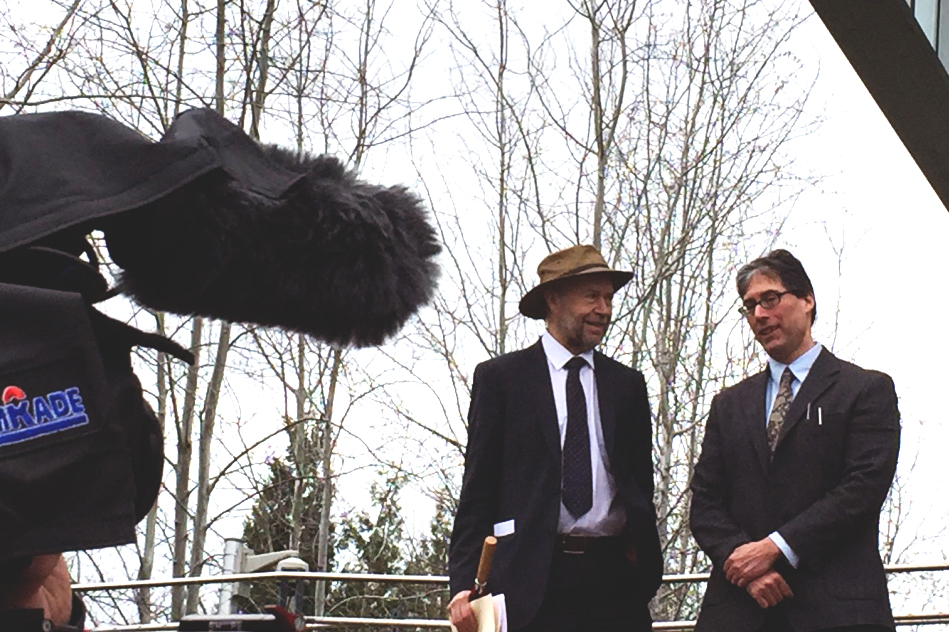 Petition in the News

Read more about CPR Initiative’s Petition in the News. We’ve gotten the attention of journalists at major media outlets, such as, The Washington Post and The Guardian.