At CPR Initiative we have been pressing hard for a rising fee on big oil, gas and coal (Sign the Petition). But now, with broad swaths of western states afflicted with wildfire, and with two hurricanes bearing down on the gulf states, it is time, high time, to #StepItUpOnClimate.

Accordingly, in sixteen days, and counting, I will take it to the streets, by bike,1 Actually, I plan to ride a pedal-powered, electric-assisted recumbent trike. Indeed, it is still being built at this writing by a small, but remarkable, Fletcher, North Carolina-based company, Outrider USA. across the continent, including 19 states, 2 provinces, and 1 federal district, for what we call the Road to the White House No-Excuses Tour.

Below, I explain why. 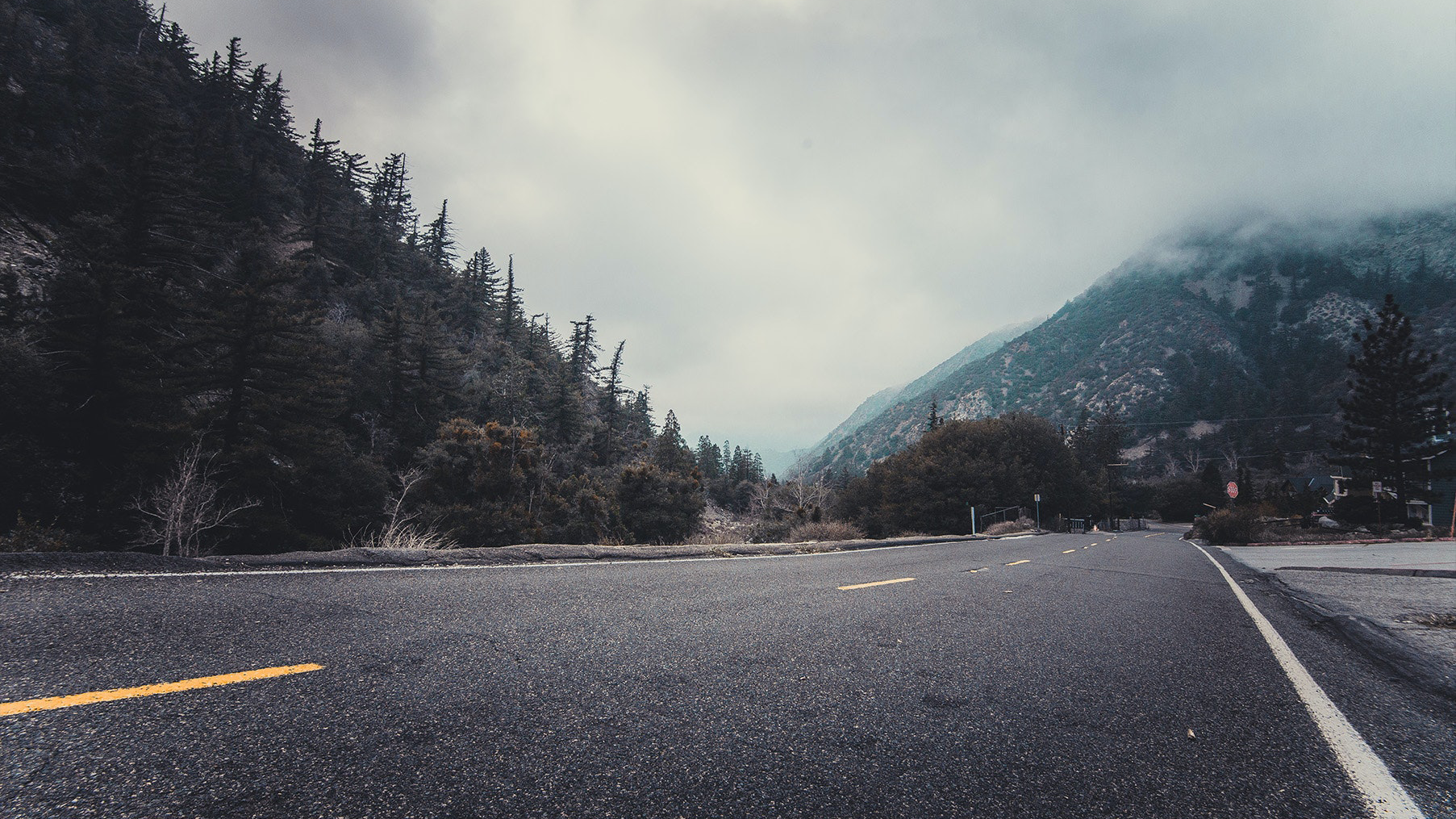 Why is This The “No-Excuses” Tour?

Because the science is in. Climate change threatens both our children’s future and nature as we have come to know it. Accordingly, we have no good choice but to confront the crisis without delusion or fear.

This requires parents to take responsibility, and not bequeath a calamity to their children. It means, as well, that the direct voices of young people must neither be ignored nor quelled.

As for our government, it must cower and quiver in the face of Big Oil, Gas and Coal no longer.  Because there is no excuse; ample authority exists for our top officials to Act.

But if, at long last, they do Act, then we must have their backs.

Think back, a half-century plus a bit ago. Congress created and tasked the Environmental Protection Agency with protecting the air we breathe and the water we drink. But the Agency, and the White House, simply have not pressed hard to phase out greenhouse gas (GHG) pollution from big oil, gas, and coal for various reasons — including, the untested presumption that new congressional legislation would be required.

The result? Day after day, and year after year, key fossil fuel lobbyists have laughed it up all the way to the bank by their control of Congressional kingmakers and continuing confidence in the undisturbed ability to freely treat the atmosphere as an open sewer for toxic and increasingly lethal GHG emissions. For that reason, a number of Nobel laureate economists along with key climate scientists, have long called for the enactment of a rising carbon fee as an efficient method to phase out carbon dioxide (CO2), methane (CH4), and other GHG emissions.

As it turns out, however, the notion that the executive branch is hamstrung by a lack of statutory authority is just not correct!

The legal scholar E. Donald Elliott made this clear in 2019, in a compelling article in the Environment Law Reporter. Back in 1990, Elliott served as General Counsel to the EPA, and he had sought to advise the then-EPA Administrator, William K. Reilly, as to options to phase out CO2 pollution. But Elliott did not then propose a straight-forward fee on carbon pollution among those options because he was, to cite his own words, “woefully ignorant” of the Independent Offices Appropriations Act (IOAA) and pertinent jurisprudence.

The IOAA expressly conveys to executive agencies — including the EPA — authority to prescribe fees for services they provide. In the case of the EPA, the provided service could include permits allowing continued production of coal, oil, and gas products that, when used as intended, damage the atmosphere — a vital natural resource. The level of the fee would need to accord with “policies prescribed by the President” and be based on principles of fairness, uniformity, and sound public policy. 31 USC §9701.

On its face, then, the IOAA is relevant. First, there is a clear special benefit — indeed, an obscene benefit — afforded select corporations. After all, while these fuels are increasingly toxic to life on Earth, the ability to continue to produce and market coal, oil, and gas provides immense short-term benefit to the fossil fuel industry. Second, a rising carbon fee would clearly advance the public interest in constraining additional global warming and stopping additional ocean acidification.2As well, in order to avoid any unintended consequence by its application, carbon fee revenues may be returned to families as monthly or annual dividends – similar to the mechanism that has for years been smartly championed by Citizens Climate Lobby.

Accordingly, the IOAA sits there in existing law, a potent but untapped tool to arrest US carbon pollution. It veritably cries out for executive branch application.

For this reason, on January 25, 2021, just five days after his inauguration, famed climate scientist James E. Hansen and I wrote to President Biden, explaining that his executive authority actually includes the ability to dramatically rein in carbon pollution — just as Don Elliott had recently made clear. CPR Initiative’s petition campaign on the point, calling on the President to Impose Carbon Fees on Oil, Gas and Coal Without Delay, commenced a couple of months later.

But such real climate action has not yet been secured, and relevant deadlines loom. On Oct. 31, 2021, for instance, the 26th Conference of the Parties to the United Nations Framework Convention on Climate Change (COP26) is slated to commence in Glasgow, Scotland — pandemic exigences permitting. Following four very long years of Trumpian insanity, it is essential that President Biden and his immensely talented team reestablish on the world stage our capacity for rational leadership. In particular, we need, at long last to meet the fundamental mitigation demands, among others, of climate-vulnerable nations — that is, to keep global temperatures and sea levels within safe limits.

Regrettably, by our indolence over the last several decades, we have allowed the global climate crisis to mount and intensify. Accordingly, those long-ignored demands for real climate action have now become the fundamental requirements of humanity. Tony de Brum, the former foreign minister of the Republic of the Marshall Islands (a true atoll-island nation) recognized this in 2015 when he advised his delegation that, “to save our nation, we must save the world.”

I founded CPR Initiative a year ago to amplify the effectiveness of the work in which I have been engaged these last 15 years, and to bring together some key allies for the purpose. Worsening climate impacts — particularly last summer’s jet-stream breakdown that enveloped my city in acrid wildfire smoke — increasingly impel me to think outside the box. That is why I saw fit recently to ask: How should I, too, #StepItUpOnClimate?

Our project commencing September 14, 2021 is my response, at least in part. We are calling it, as I indicated, the Road to the White House No-Excuses Tour. Check it out. By it, we hope to galvanize thousands to similarly demand real action on climate without further delay.

The effort is not just my doing, not anymore, but rather the product of a widening band of colleagues — persons organizing Tour events, circulating the petition, spreading the word, and sponsoring the No-Excuses Tour. It is, indeed, an effort in which we can all engage, at any age and from every station, starting with you, and those within your reach.

At every waystation, or two, I hope to hold Tour-related community events advancing the cause, and also to post about it all here. Will you help us to make it happen?

Because your support today will resonate in our work tomorrow.

*Due to dangerous highway-shoulder conditions, Dan will complete the balance of the tour by van. See his September 15th blog.